The opinion of the owner of PANAS Transport

"One of the problems we had struggled with from the beginning of our business activity were exploding tyres and costs resulting from that. I had constantly incurred the costs and they were usually substantial. "

"The number of complications caused by one overheated tyre that finally exploded was disproportionate to the event itself: delayed delivery, damaged electric and/or pneumatic installation, exchange of wheels in the middle of the night on the motorway, a blocked road. One could list them for a long time. This had always meant a threat to my drivers and other users of the road."

"Until now, the prevention in case of tyres has been quite laborious and time consuming. It has been reduced to manual pressure measurements of tyres, making adjustments and exchanging tyres among axles, so they wear evenly. With so many tyres in low-floor semi-trailers in my fleet, even just an inspection takes plenty of time. The fact that best depicts this problem is that in a module semi-trailer configured from only 9 axles there are 72 tyres to check. Needles to say that our units usually have more axles."

"Until now, there has been no technological solution to this problem. Luckily, today I can state that this issue, which often kept me awake at night, has been comprehensively solved. I am really happy that we had a chance to participate in this project. We have actively cooperated with experts from Drabpol. The entire process, not an easy one, has proven to be a constant and consistent pursuit to achieve the appointed goals. The result of the above is a solution not only for my company but also for other colleagues from oversize transport branch." 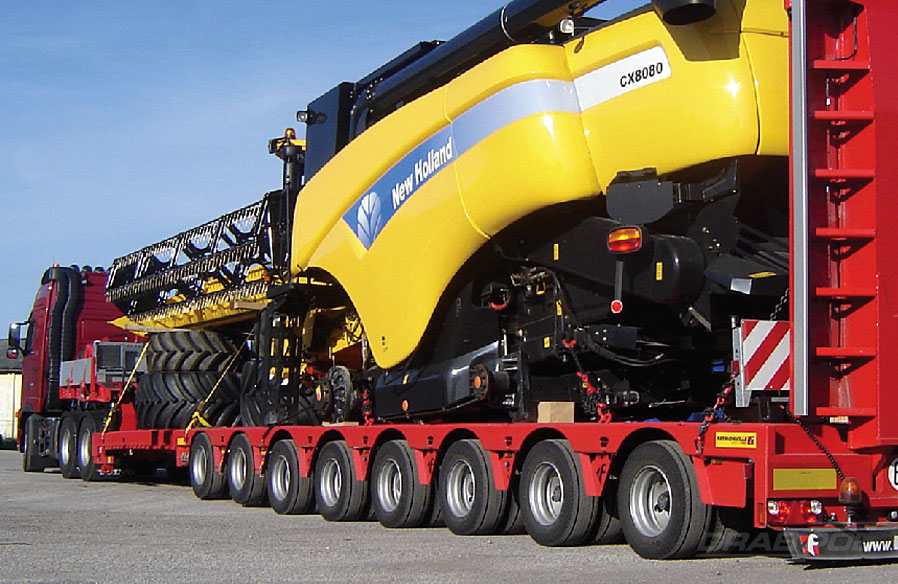 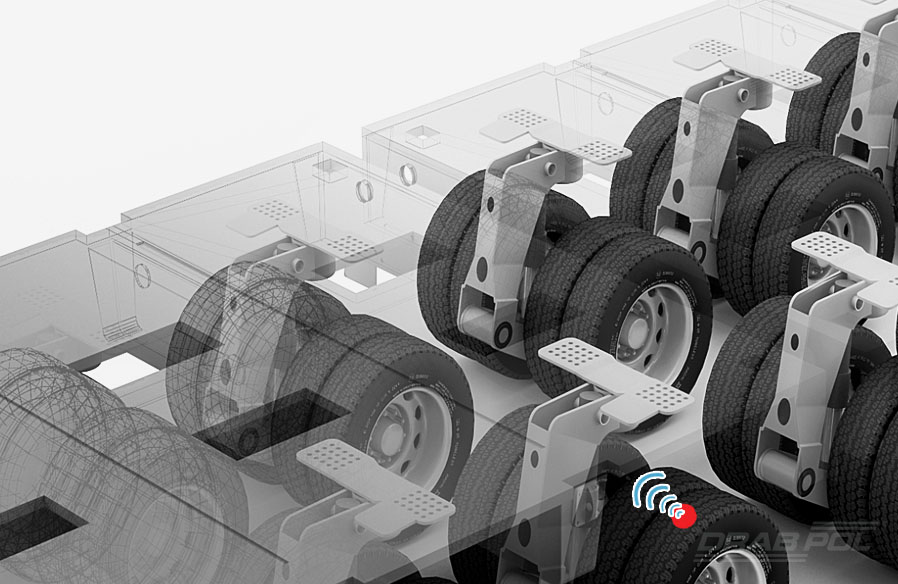 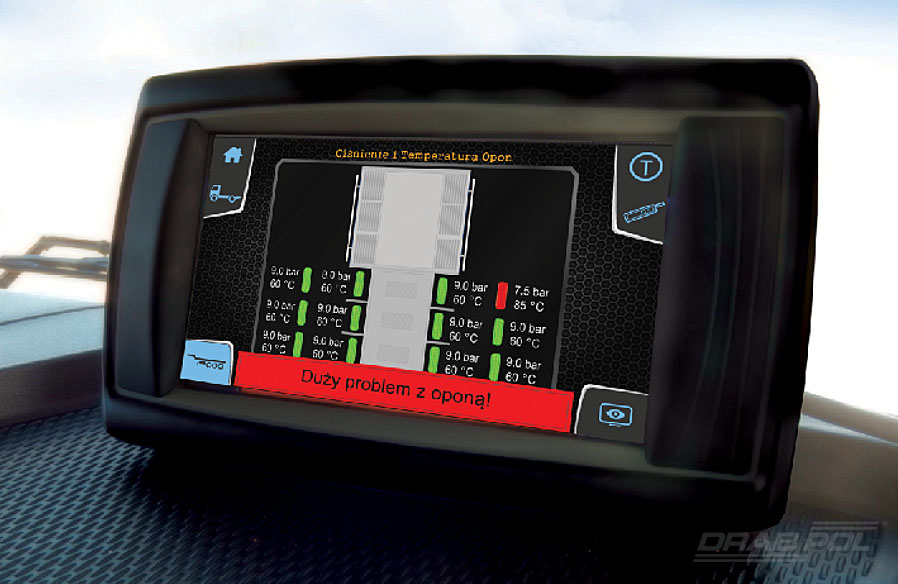 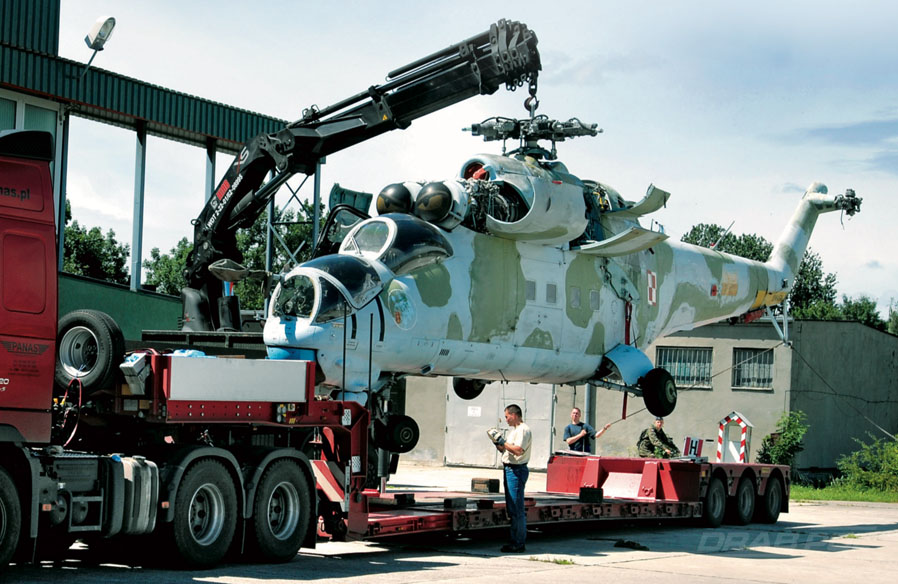 related to the article: