At the end of March we went to Brussels to take part in the annual meeting of Continental tachograph dealers in Europe. The capital city of European Union was chosen as the meeting place not by accident.

The meeting was a prelude to something what is coming – namely a change in law and new DTCO 4.0 tachograph, which will apply from 1st January 2019.

It was emphasized that it is not just another version of tachograph because the changes makes them equal with 2006, when moving from analogue to digital tachograph. Another novelty involves the need for a new Continental VDO service equipment called WorkshopTab ((which is available today in the best authorized service of Continental in Poland– Drabpol). 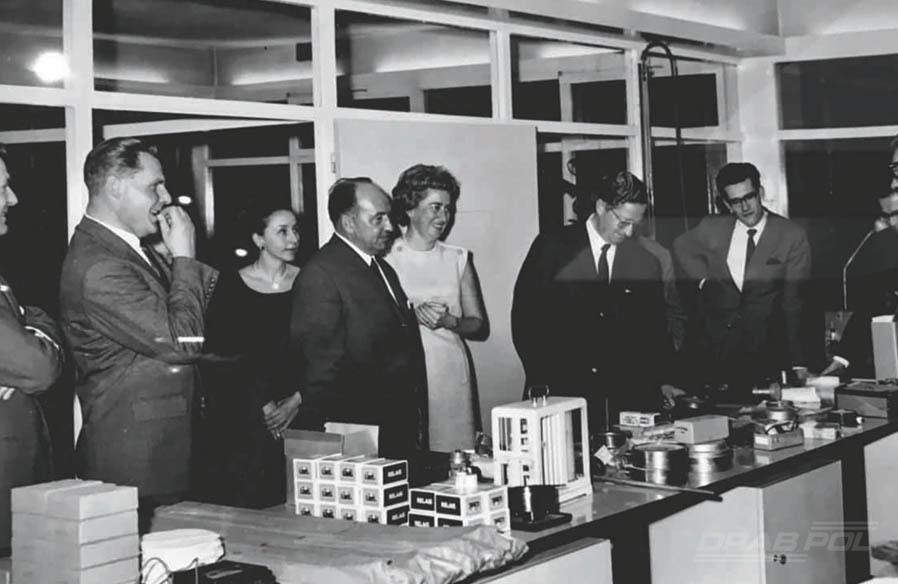 This is where it all began – the first founding meeting of European network of Kienzle tachographs dealers. In the middle, initiators and hosts of the meeting – Mr. and Mrs. Kienzle – founders and owners of Kienzle Apparate company.