After the previous November meeting of MiX Telematics dealers in Milan. Now it's time for a reunion in Madrid. The May meeting was the first one for many new dealers who have appeared in MiX Europe family after the last announcement concerning development of the sales network. The meeting was full of presentations concerning - among others. A new set of customer configurable MiX Insight Agility reports and MiX Vision system.

It was stressed that in Europe it was our company that installed the new MiX Vision system for the first time. On this occasion, we’ve shared with the participants our opinion on the system and its montage. We’ve stressed that MiX Vision system is a tool consistent with the slogan of our company. "Safety is a fundamental principle in transportation". Thanks to MiX Vision system, fleet managers can permanently supervise vehicles and drivers on two cameras which show what is happening in front of the vehicle and in driver’s workplace- MiX Telematics dealers. 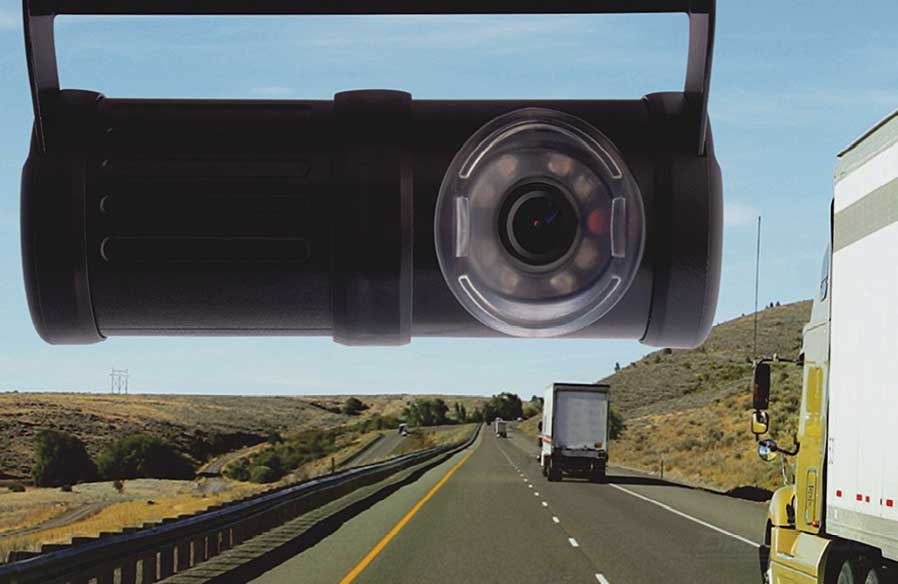 Access to the preview is possible from the report options and the server continuously records moments in which occur the defined events. Such as sudden acceleration and braking or exceeding engine speed.

Once again a particular emphasis was placed on realization of the expansion strategy, which was introduced last year. By the new head of MiX in Europe – Mr. Marc Trollet. As a result, now our customers can equip their vehicles with technology that goes beyond the current standards.