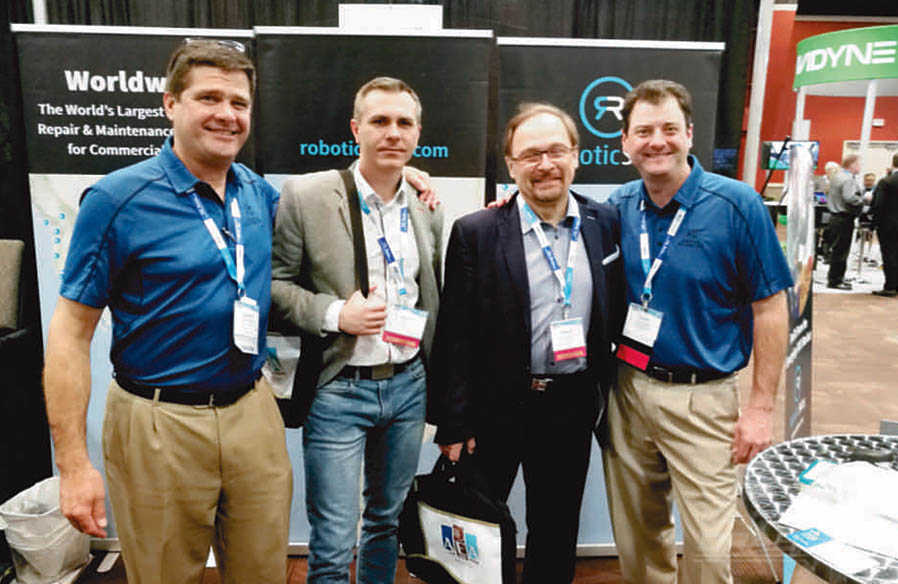 For our company it was a jubilee participation because we took part in the convention as a permanent member of the AEA Association for the 10th time. The annual conference is not only a meeting in the avionics circle but - above all - a series of trainings, presentations of avionics novelties, as well as an occasion to reward the people who are meritorious for the Association. This year, nearly 40 companies unveiled their new products and services, including our partners: Rockwell Collins, Bendix King, Honeywell, Garmin, Universal Avionics, Avidyne, Aspen Avionics and Mid Continent. 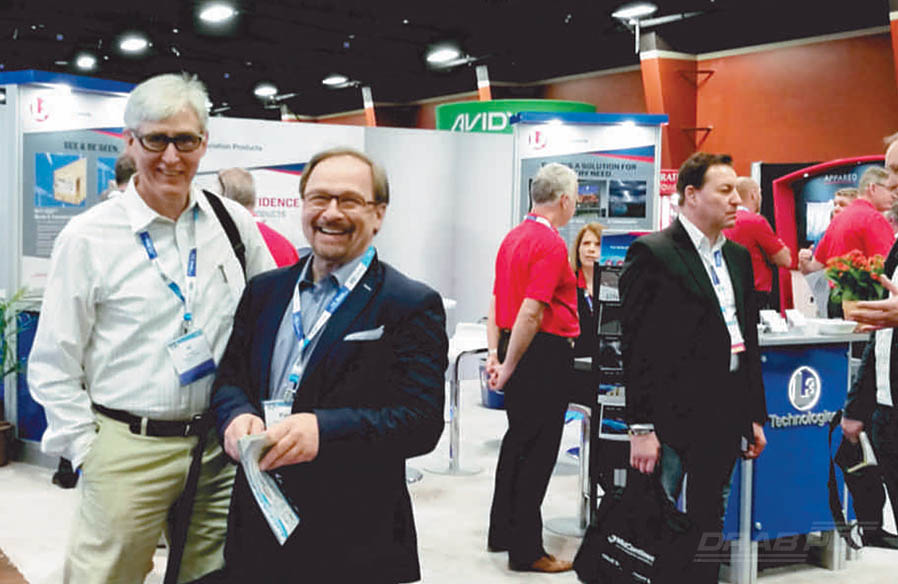 We were pleased to meet our longtime friend and mentor in the field of avionics – Mr. Al Ingle

AEA is also a trade show during which 135 exhibitors presented the latest technologies in the field of avionics. We had the pleasure to visit stands of our partners, as well as take part in marketing, commercial and technical training organized by them. In total, during the entire Convention, the organizers projected as many as 75 hours for technical trainings, and regulatory and business management discussions. The Convention has traditionally been opened by Paul Derks, President of the Aircraft Electronics Association. During her annual speech, Ms. Derks officially announced that she is retiring next year, after the conclusion of next year's convention in Palm Springs, California.Paula Derks was named the association's president in 1996. As every year, during the official ceremony of convention opening, meritorious AEA members were awarded distinctions.